Digital And Automotive Dealers…By The Numbers

Digital And Automotive Dealers…By The Numbers

A new report by NADA (National Automobile Dealers Association) has some fascinating information about how automotive dealerships are using digital advertising and where they are spending their ad budgets overall.  Here are some highlights from the report for 2014:

This was the fifth year of growth for automotive sales, with the average growth rate up over 9 percent since 2010.  The average advertising expenditure was almost $500,000 per dealership with digital leading the way and the biggest piece of the automotive advertising pie with 26%. 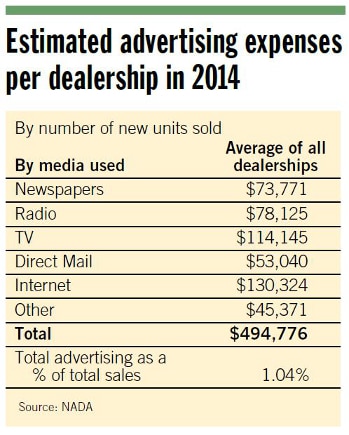 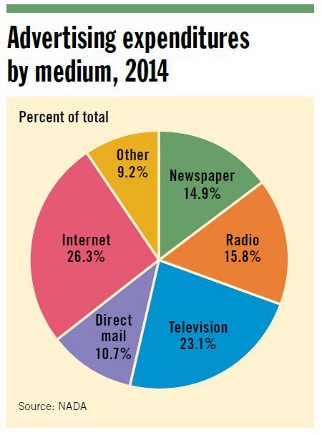 The average advertising expenses on a per-vehicle basis were $608.  This is important information to know if you are selling digital to an automotive dealership. If, for example, an automotive dealer is spending $10,000 and expects to sell 25 cars from that advertising spend you would know that would equate to a $400 per-vehicle ad spend ($10,000 divided by 25), and would be well below the average of $608 per-vehicle ad spend. 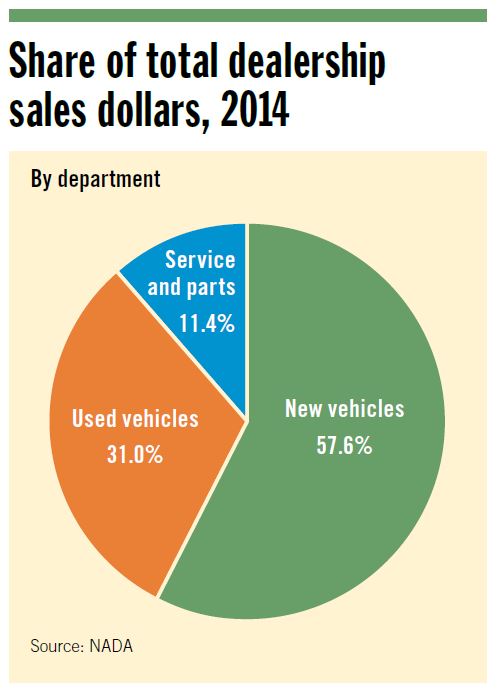 For the third year in a row total dealership net profit before tax as a percent of sales was 2.2 percent.   If you want to see how dealers in your state are faring, check out the graphic below: 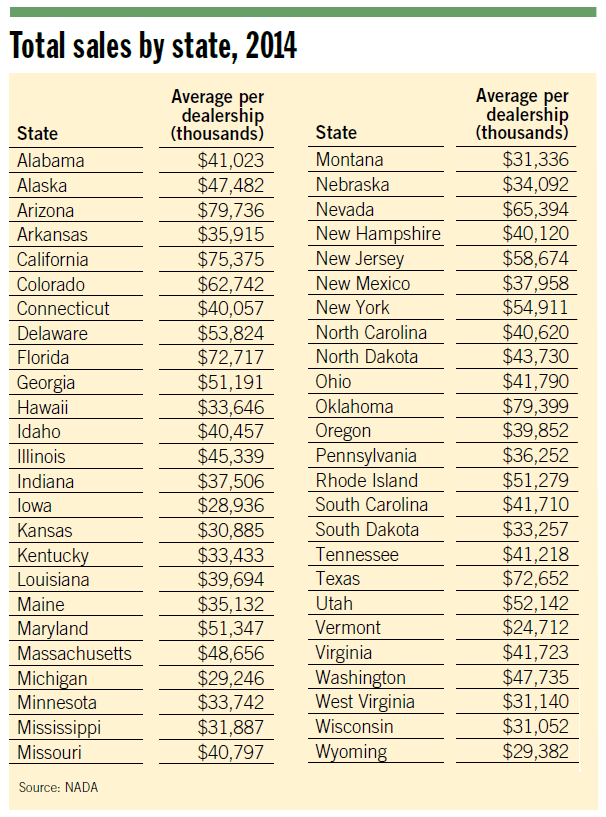 The report also showed that not surprisingly, May – August definitely lead the way when it comes to selling cars, so dealerships are ramping up right now for their busiest season! 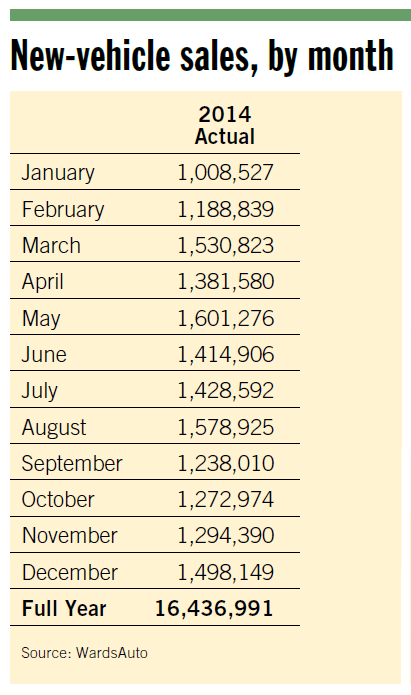 Behavioral Targeting: what is it and why does it matter?

There’s a reason display ads are so widely used: they get results.   To take your digital marketing to the next... read more

What techniques are most popular for Professional Services?

According to a survey by BIA’s Local Advertising Forecast, the professional service industries will spend $2.5 Billion on mobile... read more

A carousel is no longer only found at carnivals and parks. Now, you see carousels all the time on... read more

My mom is the person that gives the best gifts. Every year she nails it and gets the most... read more

How To Have A Successful Virtual Client Meeting

It has been almost a year since Covid-19 hit and it has turned our workdays heck…every day upside down.... read more

What is Google AMP?

There are absolutely times in life it is more cost effective to “Do it yourself.”  Before I take... read more