Chrome moves on without Flash. Finally.

Chrome moves on without Flash. Finally.

Flash-based advertising has been around for a while, providing a way for digital advertisers to incorporate interactive, animated, and audio components into their ads. This type of advertising is often called “rich media creative” and often returns a higher CTR thanks to its ability to better engage a viewer. However, a huge player in the digital advertising world has decided it will no longer support Flash-based ads within its browser. And for good reason.

Earlier this month, Google announced that the latest update of its popular Chrome browser will no longer support Flash-based ads. In a blog post by Google, they explain that Chrome was “designed to increase page-load speed and reduce power consumption by pausing certain plugin content.” One of the biggest offenders? Flash. But Google won’t just pause all Flash content. Flash video is still viewed as “important content” by the browser and will still play, just without all of the noisy ads surrounding it.

This becomes a small setback for digital advertisers who are still creating and serving Flash-based ads. With one of the largest browsers out of the running (27% of market share) ad space inventory becomes even more limited. Advertisers who want to still serve Flash must allocate their impressions towards the remaining browsers who still allow the plugin: Firefox, Safari, and Internet Explorer. But I called it a small setback for a reason. Many digital advertisers have moved on from Flash because there is a much faster, cleaner, and more widely accepted alternative. 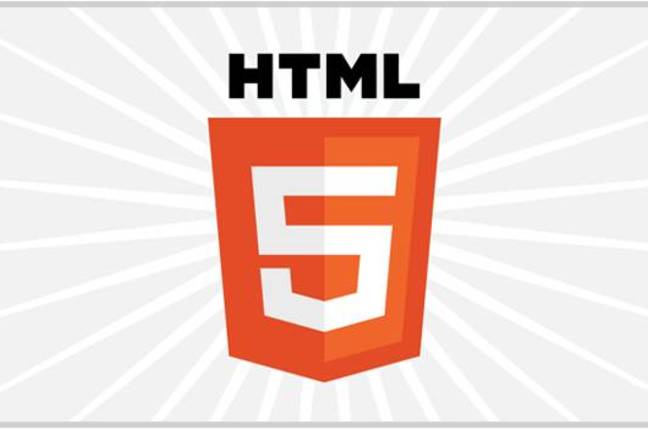 HTML5 has become the new go-to for creating rich media creative because it works in almost the exact same way that Flash does, just without the slow load speed and malware vulnerabilities. Not to mention HTML5 can have the ability to go where Flash never could, mobile devices (a topic for another time).

Digital advertisers have known of Flash’s impending doom for a while. (At least we did. I’m sure everyone else did too….Bueller?) So it didn’t come as a surprise to us when all of the big players began dropping Flash support. We have an array of tools available to create HTML5 ads, optimize them for mobile, and even convert Flash-based ads into HTML5. In the end, we are grateful for what Flash did for digital advertising, but we are very eager to move on. Goodbye Flash. We probably won’t miss you, sorry.

Can Less Than 3 Seconds Of A Video Ad Have An Impact?

Nielsen recently tackled a question that many advertisers have regarding video advertising.  How much does the ad benefit me... read more

Why Are Frequency Caps and Conversions So Important?

Retargeting, also sometimes referred to as remarketing, is a form of digital advertising that can help you keep your... read more

The Need to Move Faster

If you are like the majority of the population, you might have never heard of UTM Codes.  And why... read more

We are extraordinarily proud of the team we’ve built here at Vici, but as with all systems we utilize,... read more

Are teenagers leaving Facebook? Should that impact your Ad Spend?

My 14-year-old son refers to Facebook as “Snapchat for Old People” yet he still knows every time I post... read more

What Do I Need To Know About Google Analytics 4?

What is Mobile Conquesting™?

Nearly 80% of US adults own a smartphone and we use them a lot. What used to be a... read more