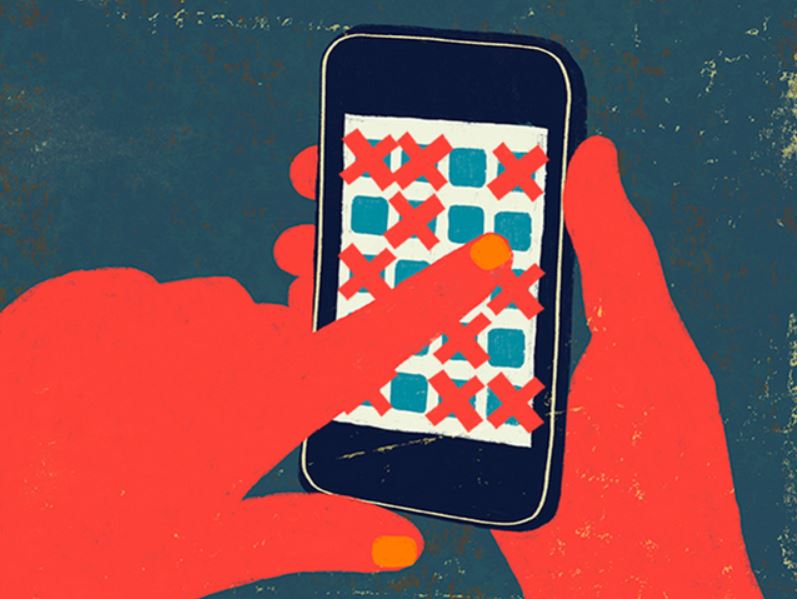 This outdated argument became null when in the 5 years since ad blockers came out, online ad revenues rose steadily for most large publishers and websites.

Ad blocking has become a hot topic once again with the iOS 9 release looming.  When Apple’s new software update comes out, some users will immediately download a new ad blocker app.  Over time, more ad blocker apps are likely to be released,  so Android is sure to follow suit.

Businesses know how to reach their audiences and they know they need to do everything they can do succeed in optimal brand exposure. Yes, ad blockers may have a negative impact on huge, pop-up spam ads that consume your whole screen, but advertisers who use smart ad techniques will continue to see a growth in revenue.

A steady growth in revenue proves that throughout the last 5 years, internet users’ tendencies to spend more time on more pages grew to be a much bigger trend than ad blocking.  Businesses caught on to this trend and realized that if they want to find their target audience, the place to look is online.

Using unique digital strategies and products make it easy to put your brand’s ad in front of the right people, making them less likely to block it out and more likely to convert.

How to optimize your SEO strategy.

Let’s face it, these days SEO (search engine optimization) is essential. What SEO does is create an exceptional user... read more

If you want to target customers under the age of 35 in your next digital campaign, Instagram is the... read more

Are you interested in FREE MONEY that can be used on digital?

I find this statistic shocking: “Roughly half of the nearly $70 billion allocated to fund co-op advertising programs goes... read more

Household IP targeting is the perfect product to use when you need to target one-on-one to specific households and... read more

How long does a digital campaign need to run to work? (Example)

One of the core challenges advertisers face is determining how long a digital marketing campaign should last. Digital, like many... read more

How To Reach Millennials With Your Digital Advertising

With over 171.5 million people owning a smartphone worldwide, it’s almost irregular not to have one. Of those 171 million,... read more

‘Tis the season, but not the season you might think I’m talking about. It’s resolution season; the time of... read more